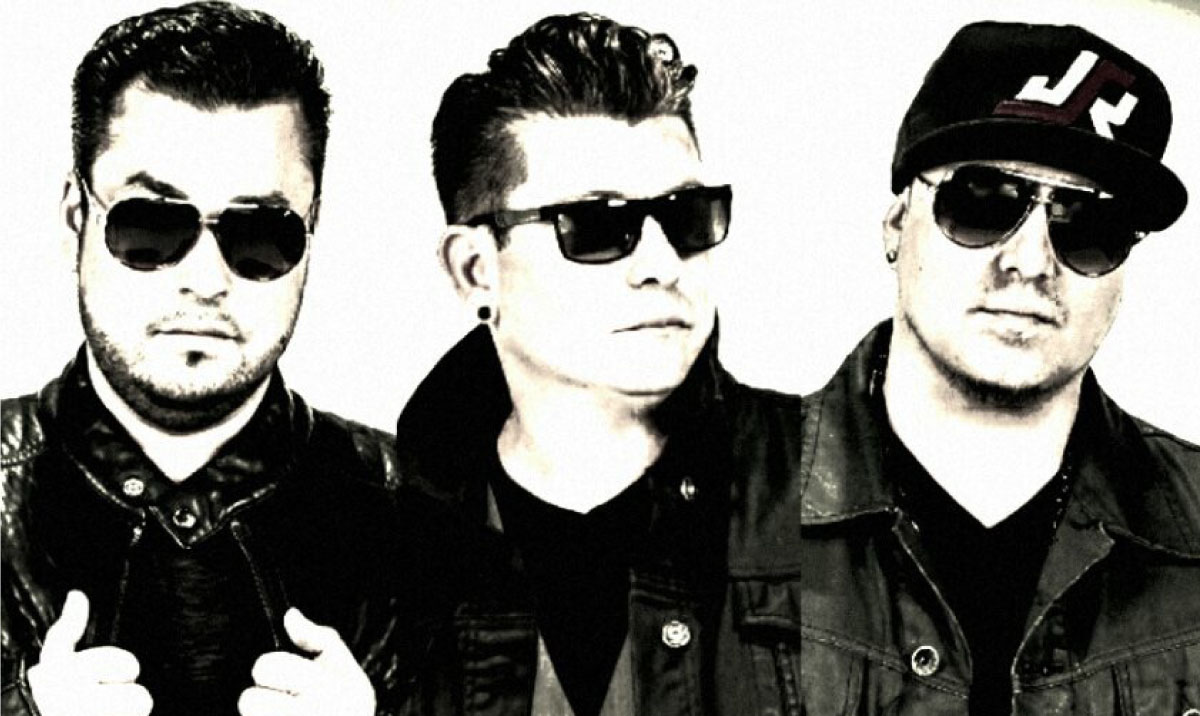 With the release of their highly-anticipated Woodward Avenue Records debut, Southern California’s premiere R&B, funk and contemporary urban jazz powerhouse DW3 lets the world in on a cool “Vintage Truth.” Driven by the ever-evolving musical vision of core members – brothers Eric and Billy Mondragon and Damon Reel – their deepening artistry continues to transcend a well-earned reputation as a high energy, fun and freewheeling party band. While they continue to anchor Thursday nights and the 94.7 The Wave Sunday Brunch at Spaghettini in Seal Beach and electrify festival and cruise-goers as they have for more than a decade, the versatile ensemble is rapidly emerging as a multi-faceted recording outfit in their own right.

Building on the success of their 2011 single, “I Got You” featuring Gerald Albright, which hit #16 on the Billboard charts, and the “On The Floor” album that went #1 on the UK soul charts, DW3 – now expanded to nine pieces with the addition of a horn section – captures all the dynamics of their live show on the twelve tracks on “Vintage Truth.” The set features exciting original vocal tracks along with freshly re-imagined covers of classics like The Eagles’ “I Can’t Tell You Why,” Luther Vandross’ “So Amazing” and Stevie Wonder’s “Overjoyed.” It also includes DW3’s soulful take on The Mamas & the Papas gem “California Dreamin’,” which won the California Lottery Powerball song contest and spawned a popular YouTube video. Eric, Billy and Damon all contribute lead and harmony vocals, while Eric plays keys (including synth horns and strings) and Billy adds percussion.

Reflective of the band’s incredible popularity among the urban jazz community’s fans, core artists and musicians, “Vintage Truth” features contributions from a handful of the genre’s superstar performers. Brian Culbertson plays piano on the opening track, the rousing, vocal harmony laden R&B tune “Let The Music.” Paul Brown produced, mixed and contributes his inimitable guitar to “I Can’t Tell You Why,” while Greg Adams lends trumpet and horns to Eric’s original tune “Hold Me,” and Dave Koz infuses his lush sax emotion on “When You Cry.” Before he passed away, legendary GRAMMY®-winning drummer Ricky Lawson, who performed with DW3 in the final two years of his life, co-produced four of the core tracks on “Vintage Truth” with keyboardist Sean Dancy – including “Dance With Me,” “Overjoyed,” “California Dreamin’” and “When You Cry.” In fact, the band dedicates “Vintage Truth” to “Our Big Brother, the Drummer to the Stars, Mr. Ricky Lawson.”

“We titled the album ‘Vintage Truth’ because of the way we approached the recording process, like a live jam session where the core musicians – the guitarist, bassist, keyboardist and drummer – were in the room playing at the same time,” says Eric. “We rehearsed each song twice, then got in the studio and pressed play. Our previous recordings featured a lot of drum programming, but this project has all live drums. When you’re working with a legend like Ricky, how can you have it otherwise? Another vintage element we added that we absolutely love is the live horns – so much so that we recently added a horn section to our lineup so that we could perform these songs properly onstage.”

Hailing from La Puente, California and growing up in the Los Angeles areas of El Sereno and Lincoln Heights, Eric and Billy began their musical careers in high school by playing club dates with their parents; their father is a bass player, and he and their mom are singers. DW3, an outgrowth of that original family band, which took the Mondragon’s sound and professionalism to the next level, has been an evolving collective of musicians since then – but the core (Down With 3) members since 2003 are Eric, Billy and Damon. They became an integral part of the contemporary urban jazz scene in 2004 when they played on the first Warren Hill Smooth Jazz Cruise and were subsequently booked as resident performers at Spaghettini.

Since the mid-2000s, in addition to their weekly shows at the popular Seal Beach jazz venue, DW3 has built a massive following via their appearances on numerous theme cruises, including The Smooth Jazz Cruise and the

“We’re really excited to share ‘Vintage Truth’ with of our wonderful and loyal longtime fans and new listeners, and believe this is the start of a new phase in our career as recording artists,” says Eric. “Our musicianship both live and in the studio has evolved in amazing ways over the last ten years and we’re so thrilled now to have the horn section joining us. The process of recording this album has helped us ‘up’ our game to create shows that are better, more explosive and feature more original songs in the old school funk/R&B and urban jazz vein than ever before.”