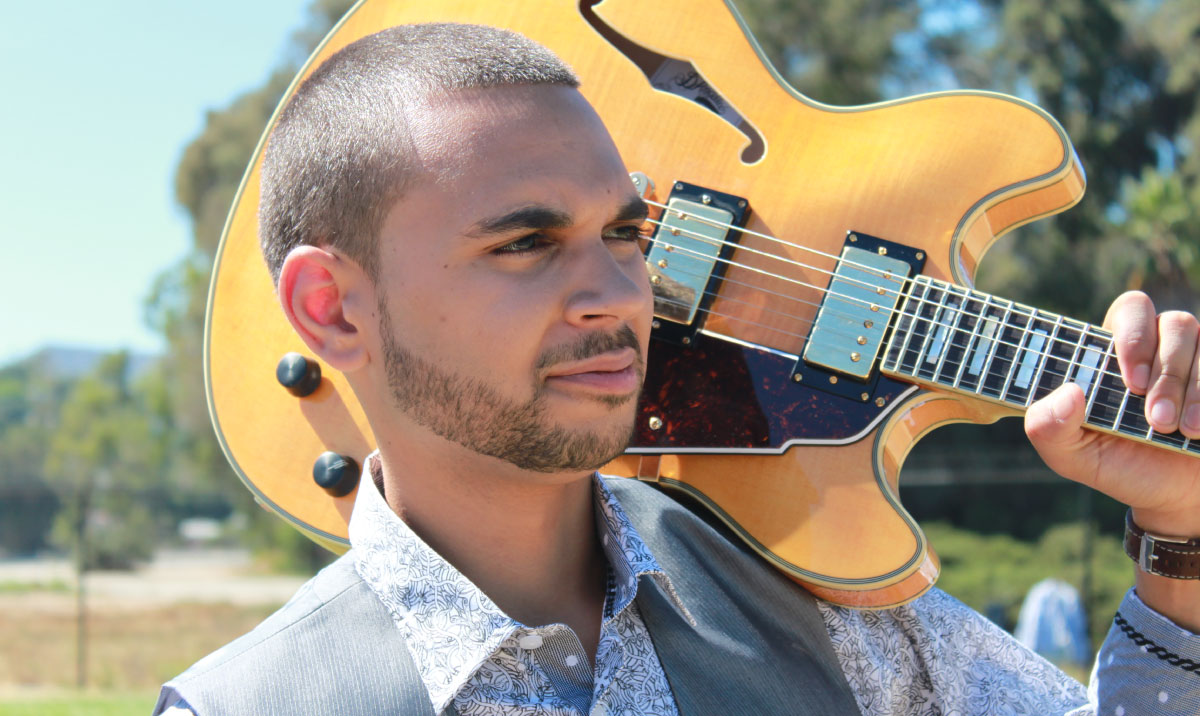 It is exciting to announce that Adam’s debut record “Just The Beginning” was released on March 18. So far the first single 35th St. ft Eric Darius is off to a hot start and is a #1 Billboard Hit:

Adam is also known as a prolific sideman, appearing with a who’s who list of artists in a wide variety of genres. Credits include Dave Koz, Jennifer Lopez, Brian Culbertson, Natalie Cole, Gerald Albright, Dave Koz and Friends Cruise, and American Idol to name just a few.

He holds a Doctorate of Musical Arts from the University of Southern California and currently teaches at Musician’s Institute, Chaffey College, and Saddleback College.